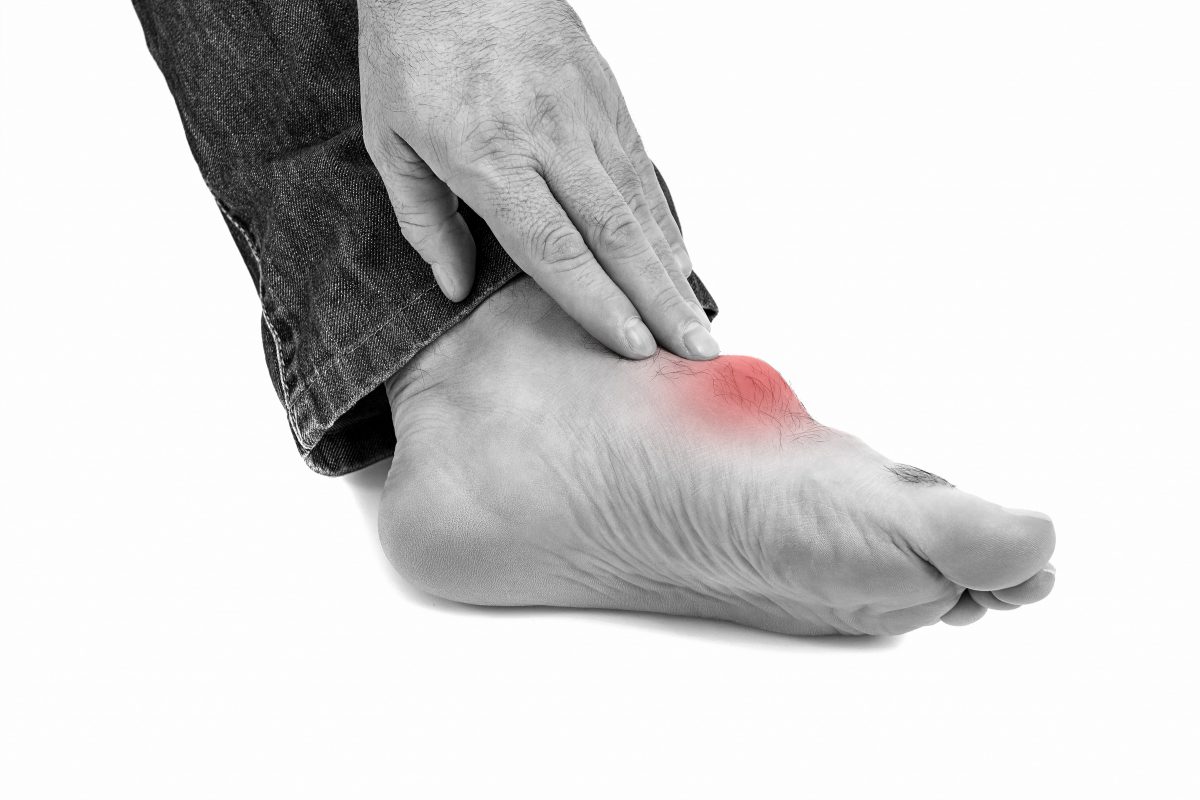 Arthritis is a diagnosis that most people are familiar with. It’s a word that conjures images of immobility and taking medication. Fortunately, there are non-invasive treatments to help maintain mobility and keep people moving. To begin with let’s define arthritis.

Arthritis is a disorder of the joints, characterised by inflammation, pain and swelling. As arthritis progresses the cartilage is reduced and the joint space narrows, causing the term “bone on bone”. There are several types of arthritis, some involving skin conditions. The two main types are Osteoarthritis (OA) and Rheumatoid Arthritis (RhA). Rheumatoid arthritis differs from what is described above. Rheumatoid is an autoimmune disorder where the joints are attacked by plaques produced within the body. 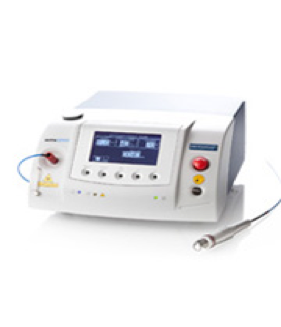 For Osteoarthritis (the most common arthritis) the key causative factors are malalignment, previous injury, joint stability, joint loading, joint momentum. Basically, any factors that can increase the impact on a joint over time. Soft tissue Laser was developed in the 1980’s as a non-invasive treatment for soft tissue/ muscular damage and joint deformity. Its official acronym is LLLT (Low level laser therapy)and will henceforth be referred to as LLLT. Laser is pain free and not as intimidating as it sounds. Given that LLLT has been around for 30 years at this point a large enough evidence base has been collected on its use in both Rheumatoid Arthritis and Osteo Arthritis.

LLLT works by a photochemical reaction in the cells, which is believed to induce the following properties; cartilage stimulatory, anti- inflammatory and pain attenuation. Laser is also suspected to increase protein syntheses of rheumatoid synovial (the contents of a joint space) and it enhances the regional microcirculation. (Brosseau L, 2009) A Cochrane Review of the evidence published in 2009 found that LLLT has a statistically significant effect on pain levels and reduces morning stiffness in patients with RhA.

In Knee OA evidence has shown a significant improvement in pain levels, (Gur,2003) increased flexion (bending movement) and increased circulation to the knee (Hegedus B, 2009) when using LLLT. LLLT was found to be particularly effective when combined with exercises therapy (Gur, 2003) .

Foot orthotics on the other hand work via load management and joint stability, dampening the load on the joint can decrease pain. This is done by load transferring and changing the ground reaction forces on your lower limb. Although an orthotic only meets your foot it has a knock-on effect upon the joints further up the kinetic chain. There are many studies which demonstrate decreased pain in feet when walking due to pressure redistribution caused from orthoses. Studies also show that relief from foot pain in arthritis by wearing a foot orthosis increases quality of life. If you can walk pain free, then of course you would be happy! (Powell M., 2005)

There are various types of foot orthotics, from a rigid “corrective” device to a soft cushioning device. The type prescribed depends on the amount of exercise you do, your weight, footwear, the cause of your pain and the tissues we are trying to offload. Other studies recommend exercises in combination with your orthoses (Oldfield V, 2008) . It can be either strengthening the muscles or mobilising the affected joint to help maintain mobility and make your muscles as physically able as possible to support you.

Often a combined treatment plan can give you the best outcome. People describe arthritis as “once I get going and moving the pain lessens”. Arthritis loves movement, however, sometimes pain gets in the way of doing that movement. Combining the LLLT therapy, foot orthoses and strengthening exercises can get you over that speed bump and get you moving again.

If you have been diagnosed with arthritis or are worried about having arthritis give our team a call to get you moving pain free again. We offer LLLT, foot orthoses and exercises as part of our treatments.